While at ECU, Sullivan published 10 books and over 50 refereed articles; he gave invited lectures at various institutions in the U.S. as well as in Wales, Ireland, England, Australia, and Hungary. His major publications include: Welsh Celtic Myth in Modern Fantasy, The Mabinogi: A Book of Essays, Fenian Diary: Denis B, Cashman on board the Hougoumont, 1867-1868, Cultural Worldview: Marginalizing the Fantastic in the Seventeenth Century, and Reconsidering the Convict Ships. In 2008, he was a senior Fulbright teaching fellow in Hungary. 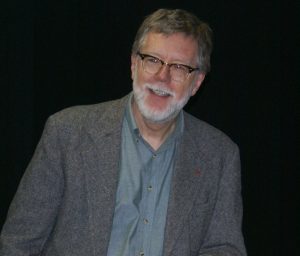