Manning works within the continuum that is functional ceramics and its historical precedents. Formal decisions and discoveries within his work, as well as aesthetical choices, have developed over many years of dedicated studio practice. The work has evolved in many parallel paths—some more dominate than others at times; routed in process/material, food/culture, function/utility, and always with the aim of thoughtful design. His work has been exhibited both nationally and internationally via traveling exhibitions, juried shows, and invitationals.

Inside the classroom, Manning exploits the vast history and breadth of ceramic art to show students the immense potential clay has had for the past and has for the future visual and physical communication. 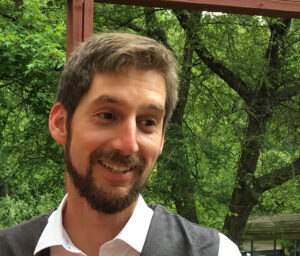