Morgiewicz is currently teaching piano at Hollins where she is the coordinator of the Hollins Music Academy. She also works as the staff accompanist, and the music director for theatre productions at Hollins. Outside of Hollins, she works with Southwest Virginia Ballet to bring music and dance into Roanoke City elementary schools. Morgiewicz has been the music director at the Unitarian Church in Roanoke since 2003. 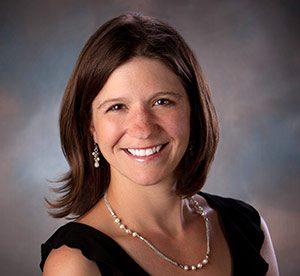