Scott Blackwood is the author of two novels, a story collection, and two narrative nonfiction books. His most recent novel, See How Small, won the 2016 PEN USA Award for Fiction, was named a best book of 2015 by NPR, an “Editor’s Choice” pick by The New York Times, and was named a Texas Book of the Decade by the Texas Observer. His previous novel We Agreed To Meet Just Here earned him a 2011 Whiting Writers’ Award, the AWP Prize for the Novel, and the Texas Institute of Letters Award. The New York Times called his first book In the Shadow Of Our House “acute, nimble stories…an impressive, accomplished debut.” Scott’s two narrative nonfiction books, The Rise and Fall of Paramount Records, Volumes I & II — was nominated for the 2015 Grammy Award for Best Album Notes. 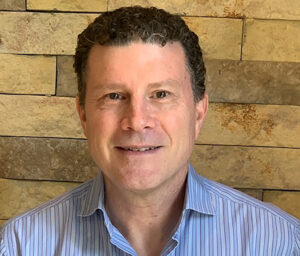